So, you use HTTPS to encrypt communication with your customers. Maybe you use the latest encryption ciphers and algorithms. But you may still have a very big issue in your setup. In this first blog post about HTTPS security, I’ll show that trust is at least important as encryption while securing communication. Furthermore, I’ll show how untrustworthy the current Certificate Authority infrastructure is.

Mostly when talking about SSL (Secure Sockets Layer), one should use the term TLS (Transport Layer Security), since SSL stands for the predecessor of TLS. While every expert knows this, most people still use SSL when talking about TLS.

My intention with this blog post series is not fight for a terminology, but to reach as many people as possible. So I’ve decided to use the term SSL. 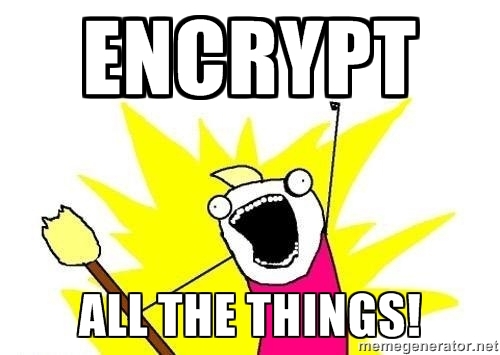 Theoretically, everybody can create his own SSL certificate and encrypt his webserver traffic. But this doesn’t stop me as an evil hacker to play man-in-the-middle: 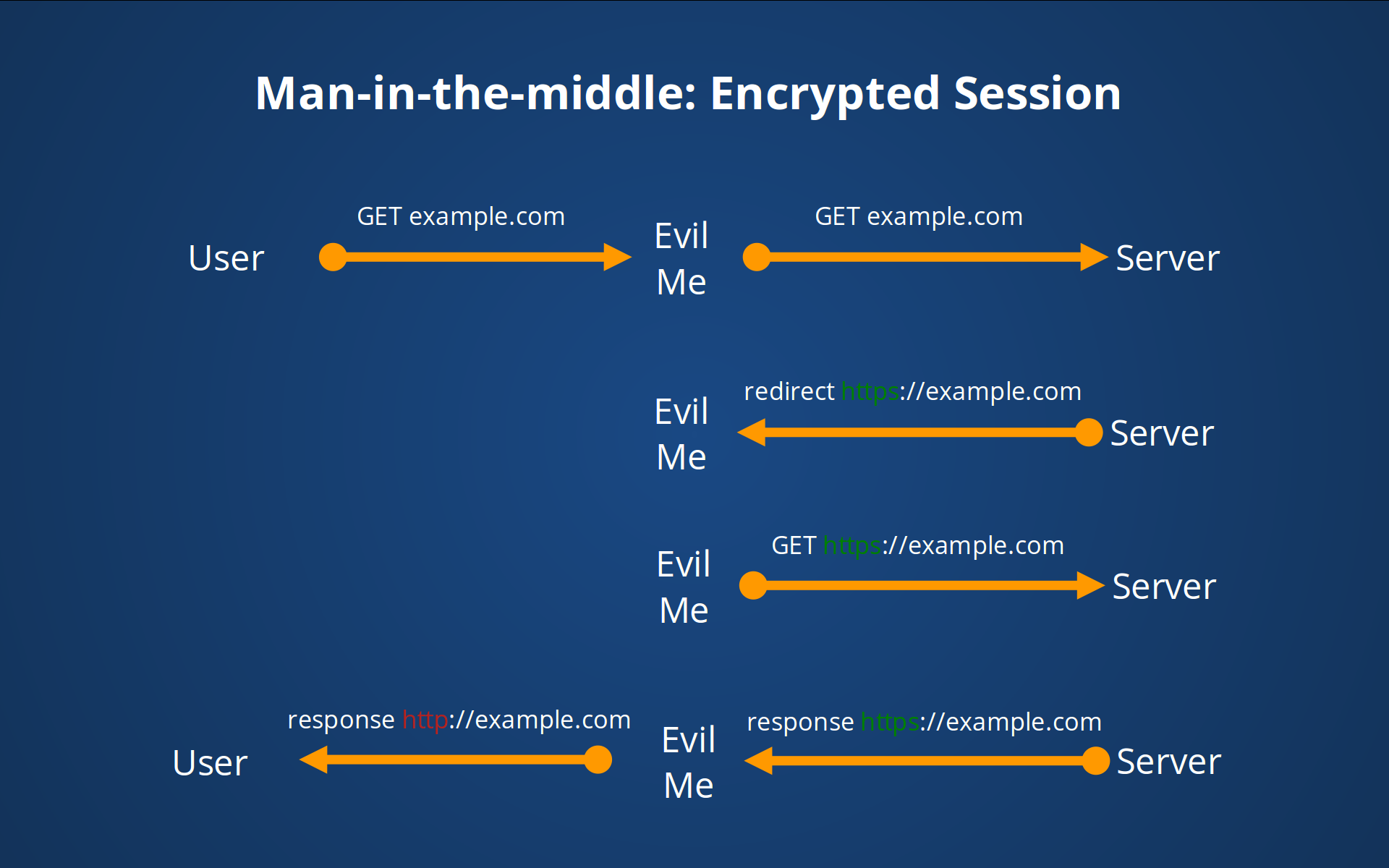 Your customer ask for your website, but I’ll intercept the request and ask for your website for my own. Your website and I negotiate an encrypted SSL connection. Now I can observe/change the traffic and send the content unencrypted to your customer. The customer now uses HTTP all the time, while I’ll use HTTPS in communication with your server. I’ll guess he wouldn’t even notice that he’s not in an encrypted session.

A further approach is that I could use my own SSL certificate to re-encrypt the data before sending to the customer. Everything is encrypted with the hardest algorithms, so that must sufficient, right?
No. Encryption means nothing if you can’t distinguish a third party from the original sender.

To make this clear:

Encryption is not sufficient if you can’t identify the sender!

So the inventors of SSL established a hierarchical structure of trust: Some few authorities should be responsible to check your domain ownership and verify your certificate. This right of verification can even be delegated to other sub-authorities whose can delegate this right to the next, and so on. Your customer’s browser trusts those authorities, so it trusts your verified certificate.

But a CA is trustworthy! 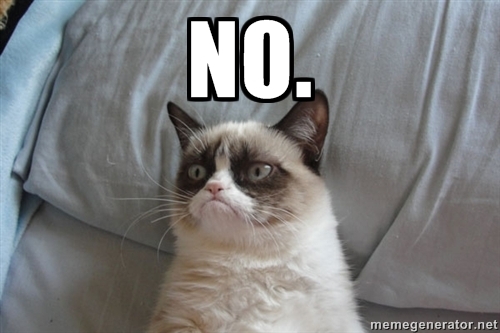 Although most current CAs take their job serious and have a strong (and expensive) process of identity verification, there are always a few black sheep. The fact that each Root-CA can delegate its trust to other companies without telling anybody, doesn’t make things better. A research project of EFF showed that currently 6000 different certificates for the domain “localhost” are verified by a trusted CA.

To make this clear: Even if you choose a really trustworthy CA for your certificate, any other CA can give out certificates for your domain and you won’t even realize it!

You think these are some theoretical issues? I’ve collected some incidents that happened before and some are still ongoing. But even if they were a one-time-thing, nobody can prevent this from happening again to you until you use proper techniques I’ll show you in this blog series.

Some internet providers are big enough and have their own CA. From a technical point of view it’s no problem for them to install a SSL Interception Proxy (e.g. from bluecoat, the biggest player in this business) and eavesdrop or change your data.

2) CAs give out trusted certificates to others

Normally, certificate authorities have more or less hard identity check processes to ensure that only a legit organisation is able to get the certificates for its domains. That these processes are not error free will show these incidents in the past:

To make this clear: I don’t blame the email provider for letting me register “administrator@domain.tld”. It’s not their fault that any CA gives out certificates by trusting a simple email address. Even if they prevent users from register one of

there could still be an french sub-sub-authority out there which accepts “administrateur@domain.tld”…

Some might say, this would not happen, because otherwise they will get banned from your browsers or your operating systems list of root CAs. Currently, all of the mentioned CAs are still in your list of trustworthy root CAs. One reason for this could be, that a CA could get too big to fail when they’ve issued enough certificates.

But there is something you can do:

In the next two posts I’ll introduce these techniques and show you how you can implement them in your webserver.